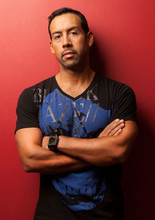 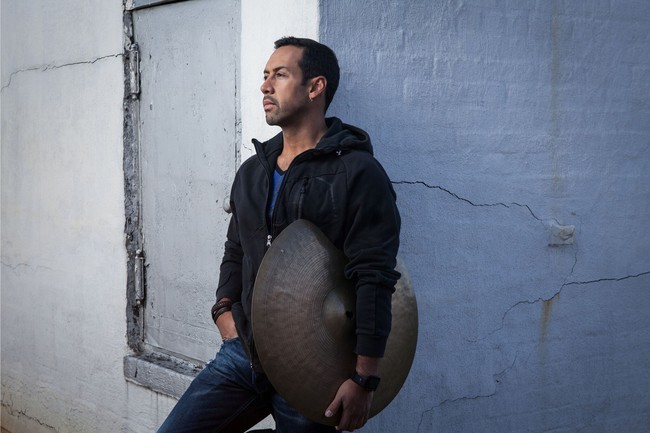 Four time Grammy Award winner Antonio Sanchez is considered by many critics and musicians alike as one of the most prominent drummers, bandleaders and composers of his generation.

Born in Mexico City on November 1st, 1971, he started playing drums at the age of 5 and began performing professionally early in his teens.

Since his move to New York City in 1999 Antonio has become one of the most sought after drummers in the international jazz scene. His playing is featured in over a hundred albums and has performed and recorded with some of the biggest names in jazz including Chick Corea, Michael Brecker, Charlie Haden, Gary Burton and Toots Thielmans.

He has been the drummer of choice for 20-time Grammy winner Pat Metheny and has been part of virtually every project the famed guitarist has put together since 2000. They’ve recorded 8 albums together and 3 of them have been awarded the Grammy.

Antonio’s continuous search as an artist has pushed him to compose and lead his own bands and ensembles. He has released 3 critically acclaimed albums under his name. His first one, “Migration” was called “one of the best new releases of 2007” by All About Jazz and features a star studded cast which includes Pat Metheny, Chick Corea, Chris Potter, David Sanchez and Scott Colley. His second solo effort “Live in New York” was recorded during a 4 day run at the prestigious Jazz Standard in New York City and features saxophone greats David Sanchez and Miguel Zenon as well as bassist Scott Colley.

Antonio’s 2013 album “New Life” was made entirely of his own compositions and was widely received by critics all over the world. It was the winner of the prestigious German Echo Jazz Award in 2014. Downbeat Magazine said: “New Life is that rare combination of great composing, great players and great musicianship”

The second 2015 release will be with Migration, his working band since 2011 which features Seamus Blake on saxophone, John Escreet on piano and Matt Brewer on bass. This album will feature a 45-minute suite written by Sanchez especially for this project as well as other original material.

His writing is also featured on two of Gary Burton’s latest releases. “Common Ground” and “Guided Tour” include four of Antonio’s original compositions and the earlier album was named after his tune of the same name.

Antonio’s interest in education has taken him around the globe performing clinics, drum festivals and master classes. Some of these festivals include the “Modern Drummer Festival Weekend”, “Zildjian Day” and the “Montreal Drum Festival” among many others.

He has also been the featured cover artist in some of the most widely read drum magazines in the industry like “Modern Drummer” (USA and Brazil), “Percussioni”, “Jazzit” and “Drumset” (Italy), “Drums and Percussion” (Germany) “Musico Pro” (USA). He won the Modern Drummer Reader’s Poll for Best Jazz Drummer in 2013 and has been a top contender since the early 2000’s. He’s also been among the top ranked drummers on Downbeat’s critic’s and reader’s polls since 2004. 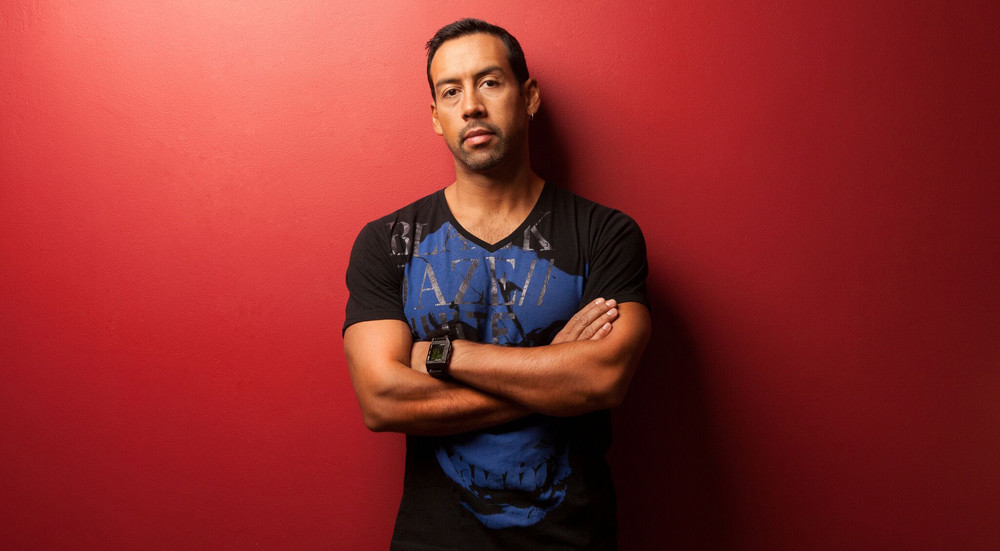